Freelance documentary photographer Ako Salemi was born in 1981 in Bukan, Kurdistan, Iran. Since 2006 he has worked as a photojournalist for several important Iranian newspapers. He documents several stories in social issues in countries such as Iran, Iraq and Afghanistan.One of his image was among the best 29 Images published in Instagram in 2014 selected by Time Magazine.

“Tehran, City of Hope and Despair”

Shot from 2012-2014—at the height of the international sanctions that crippled Iran’s economy—a striking street series that represents a 「deeply interior」 view of Iranian society. 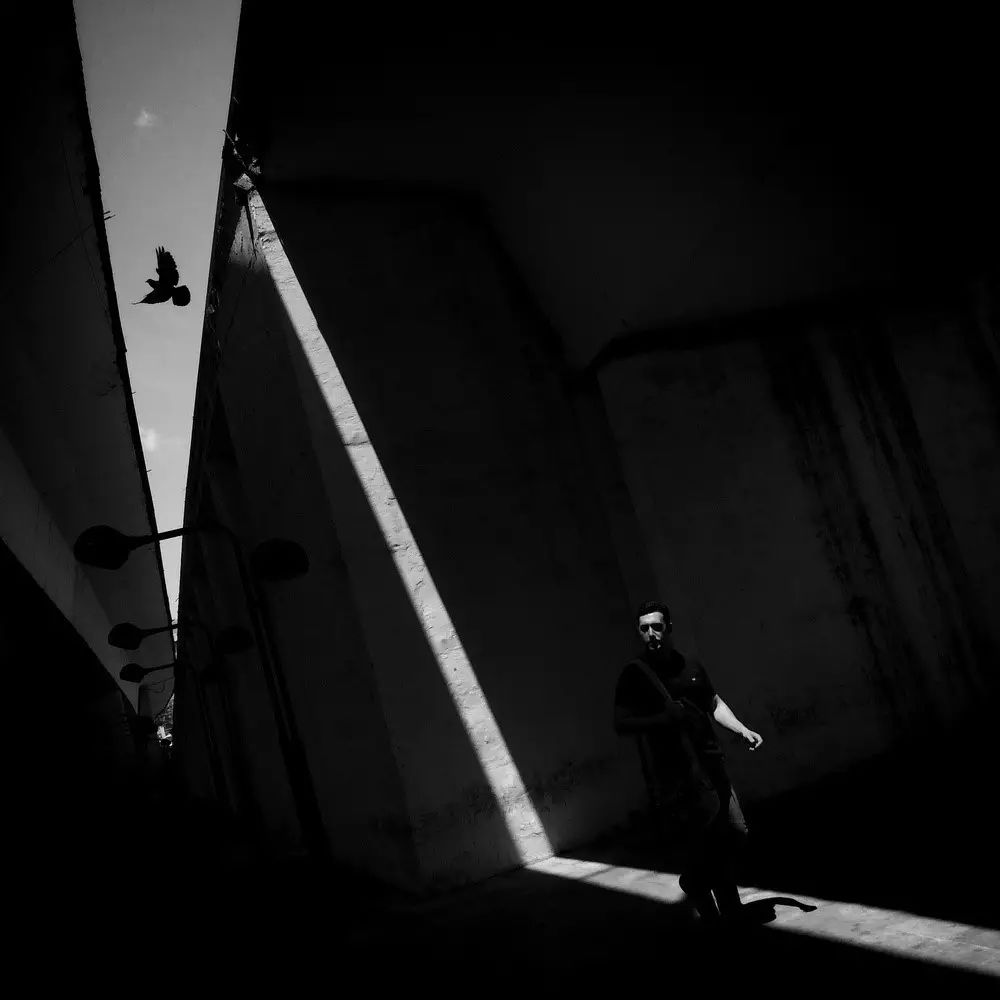 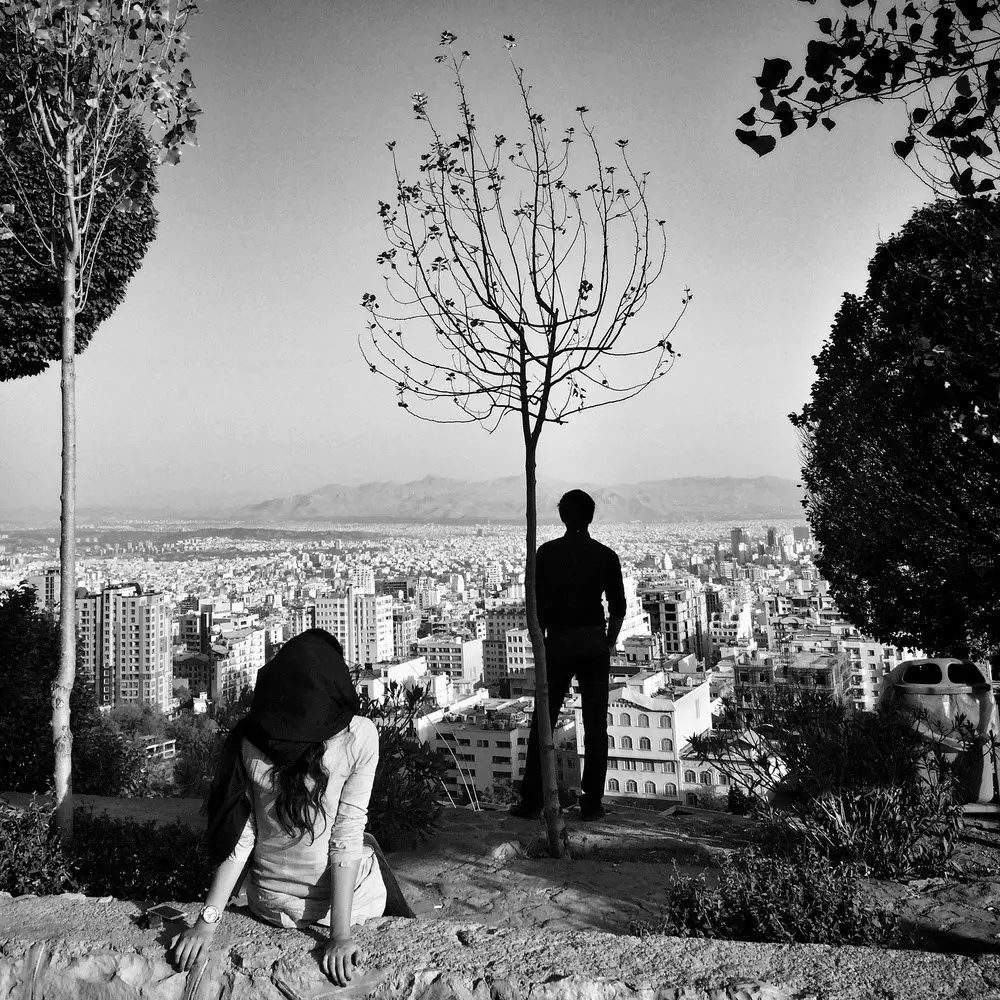 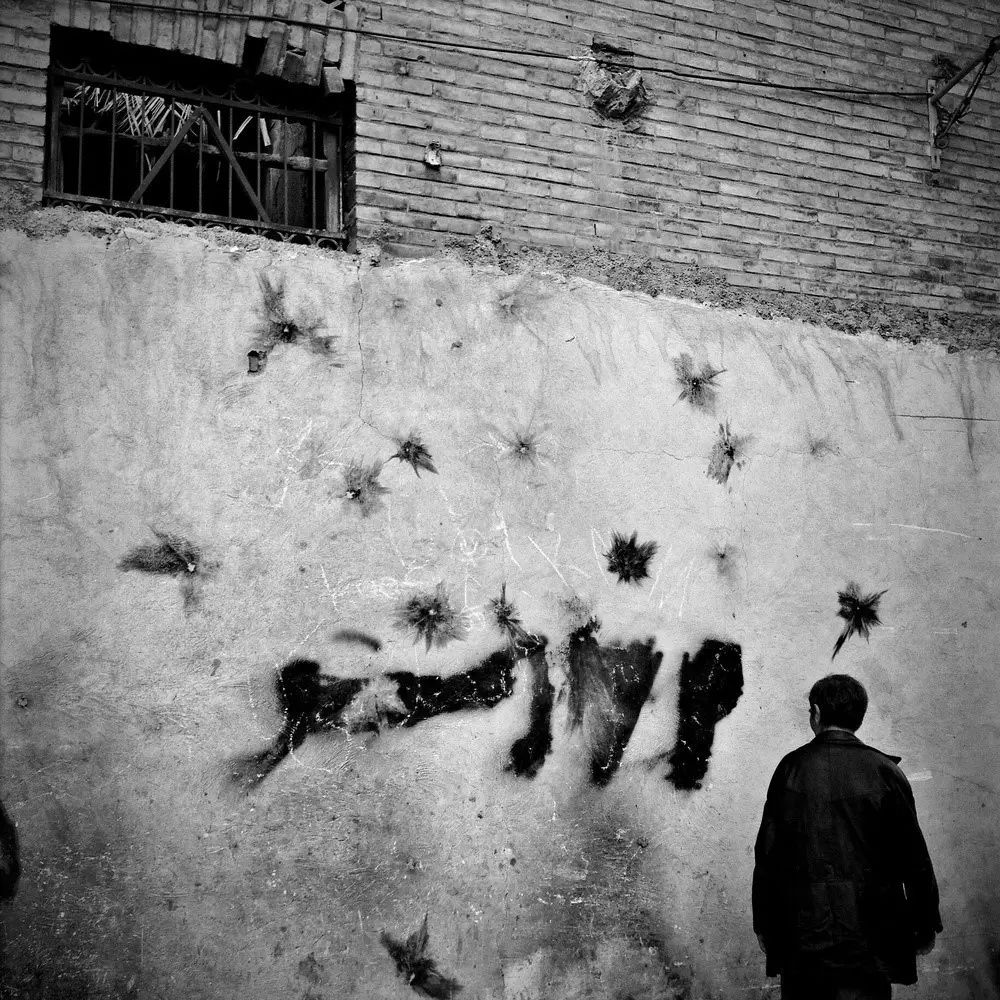 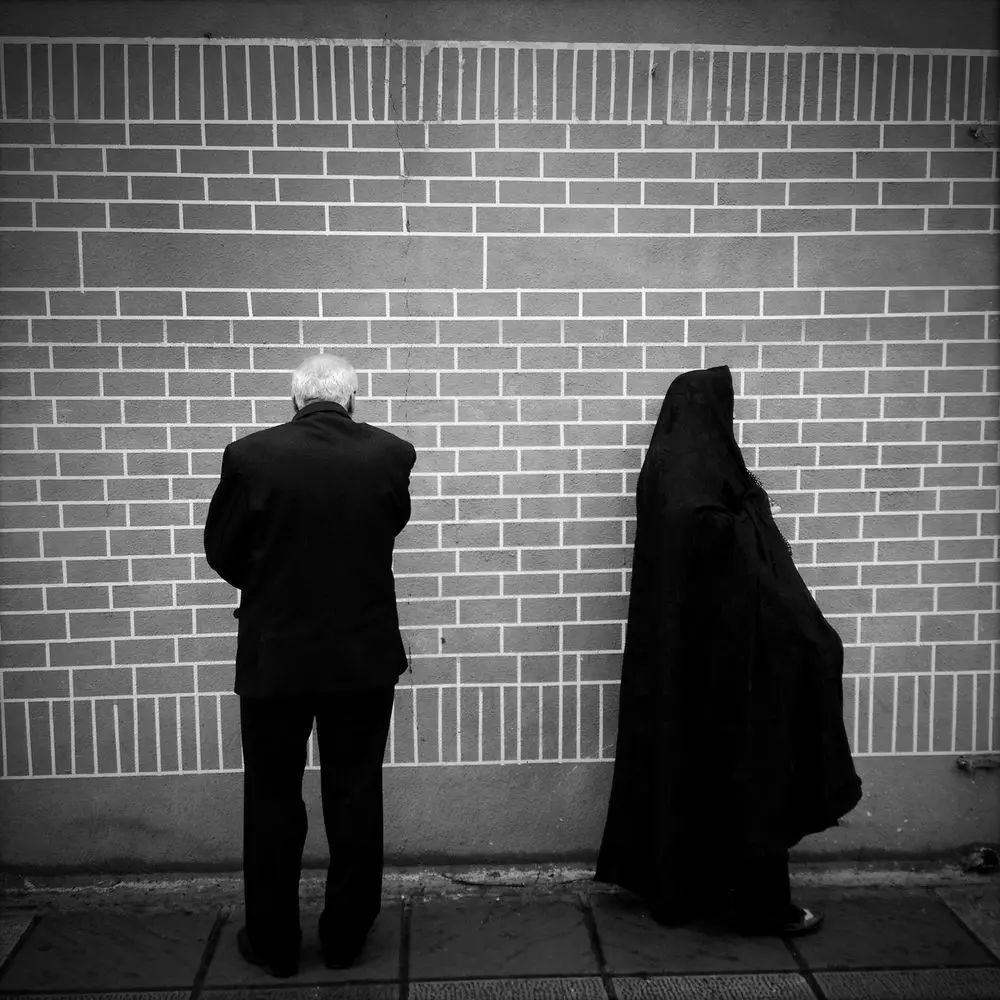 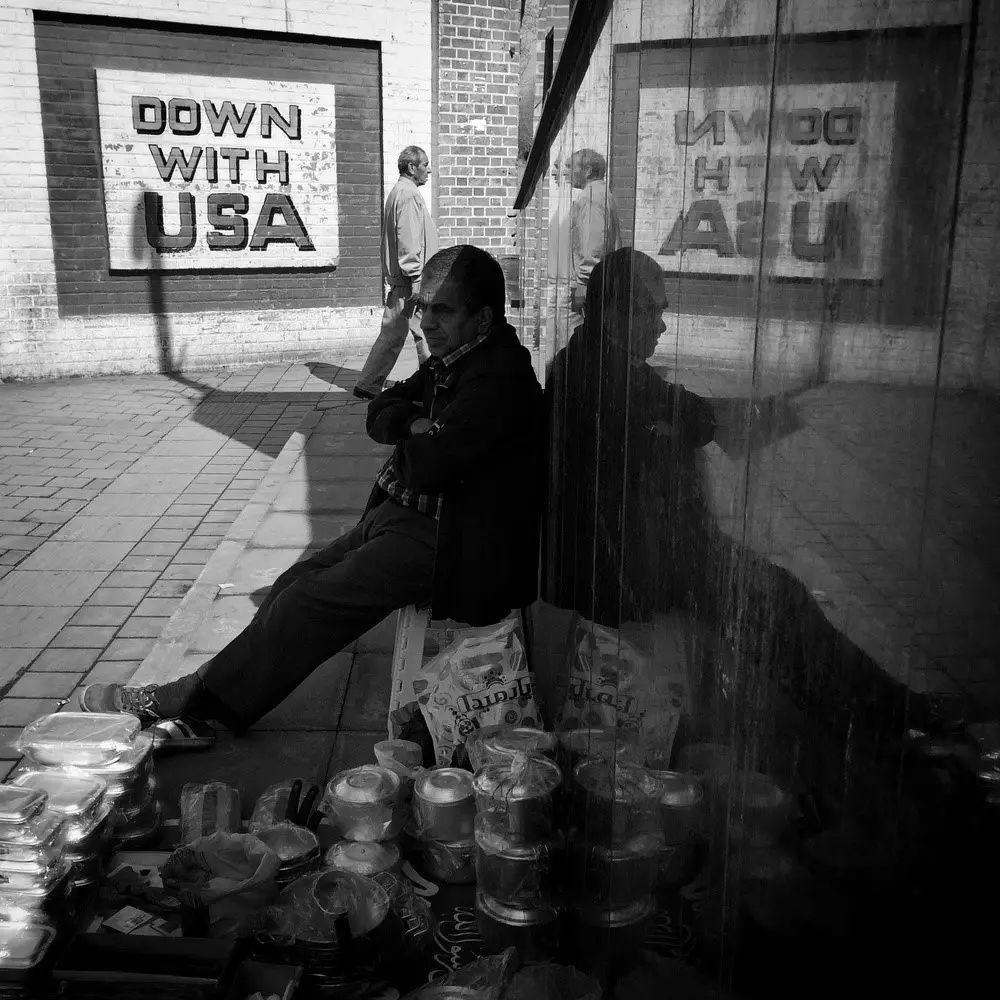 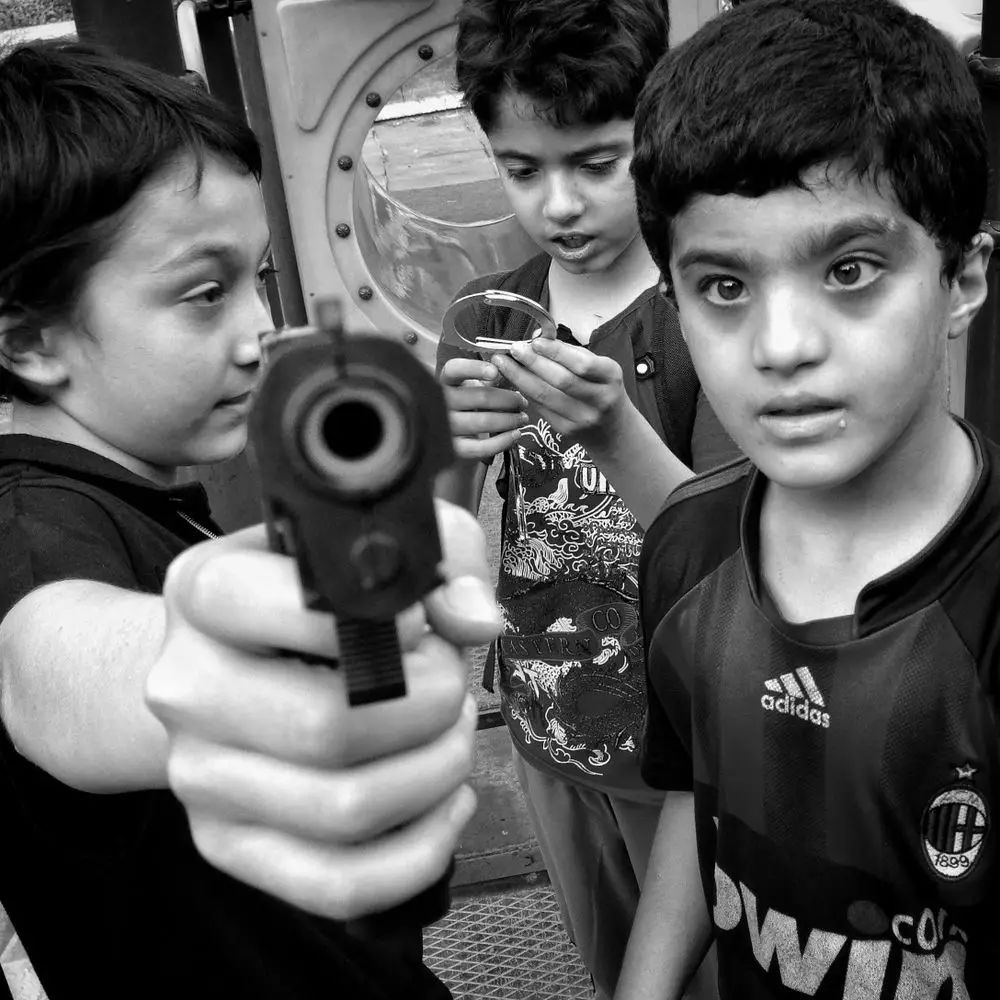 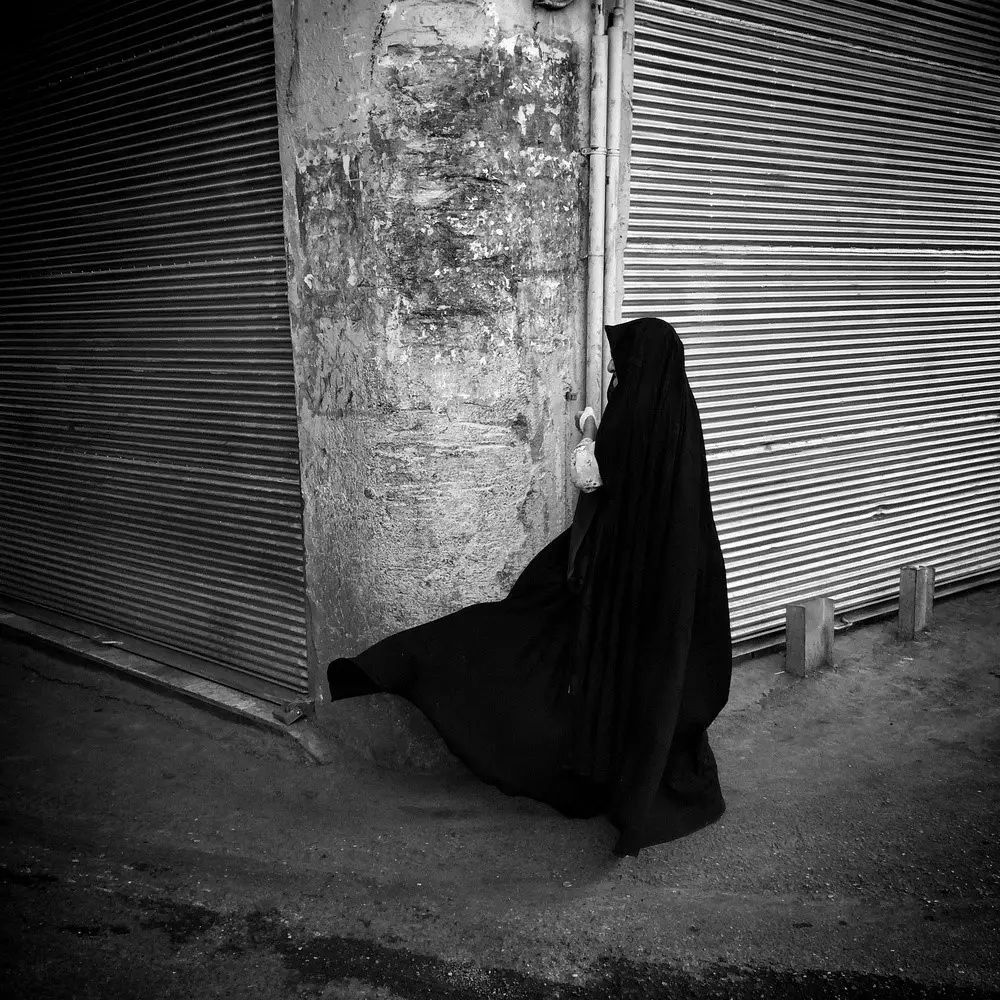 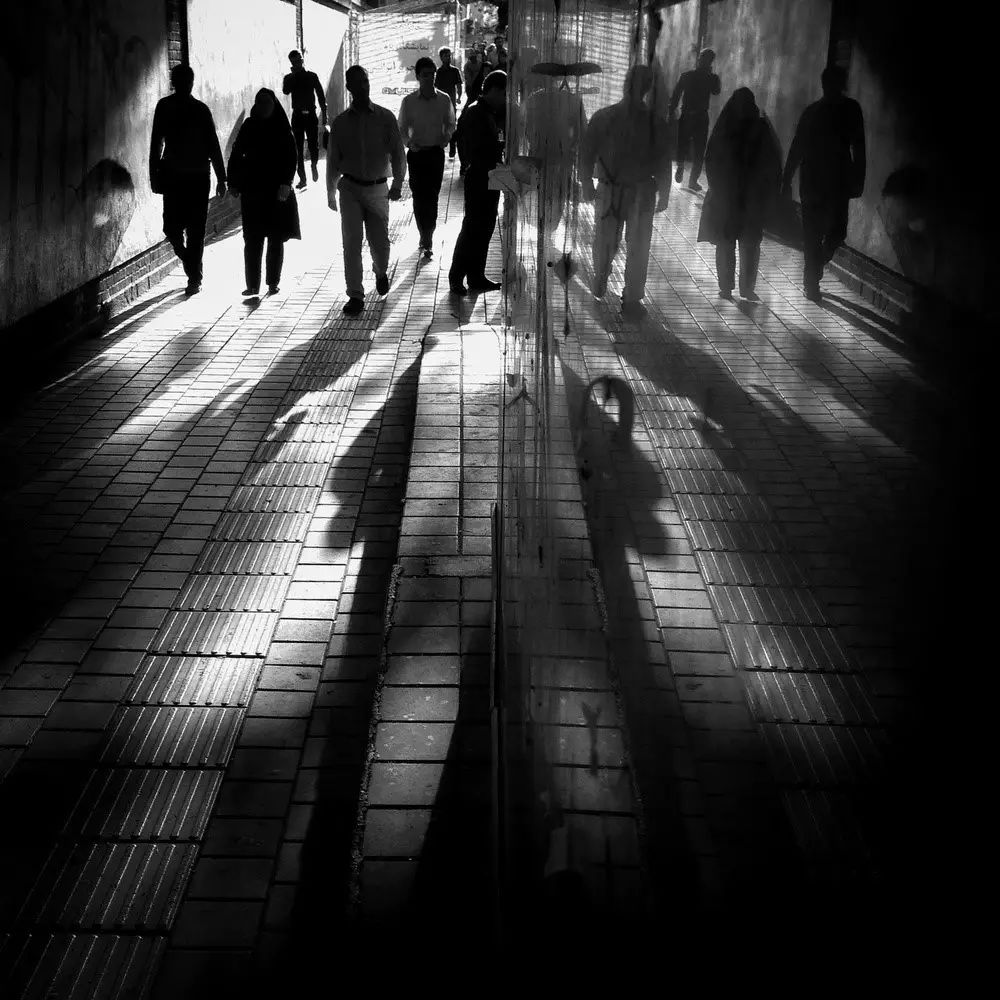 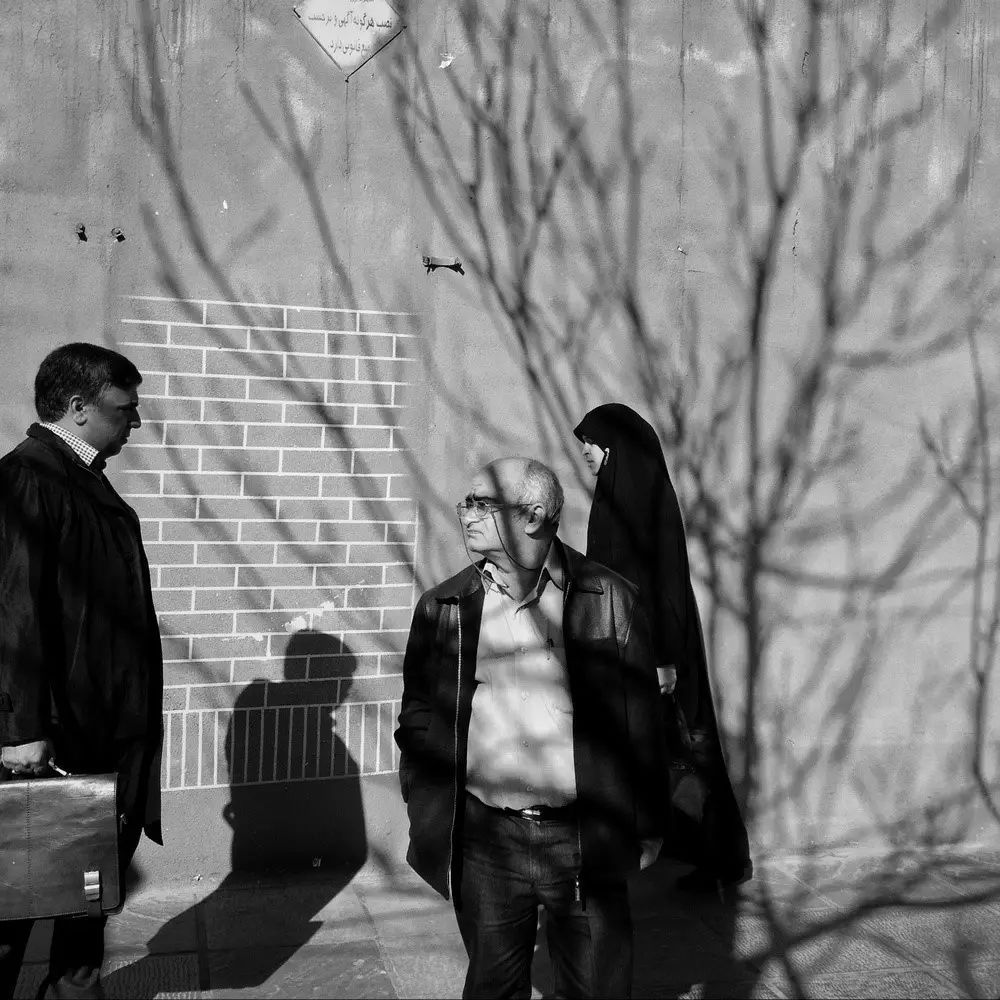 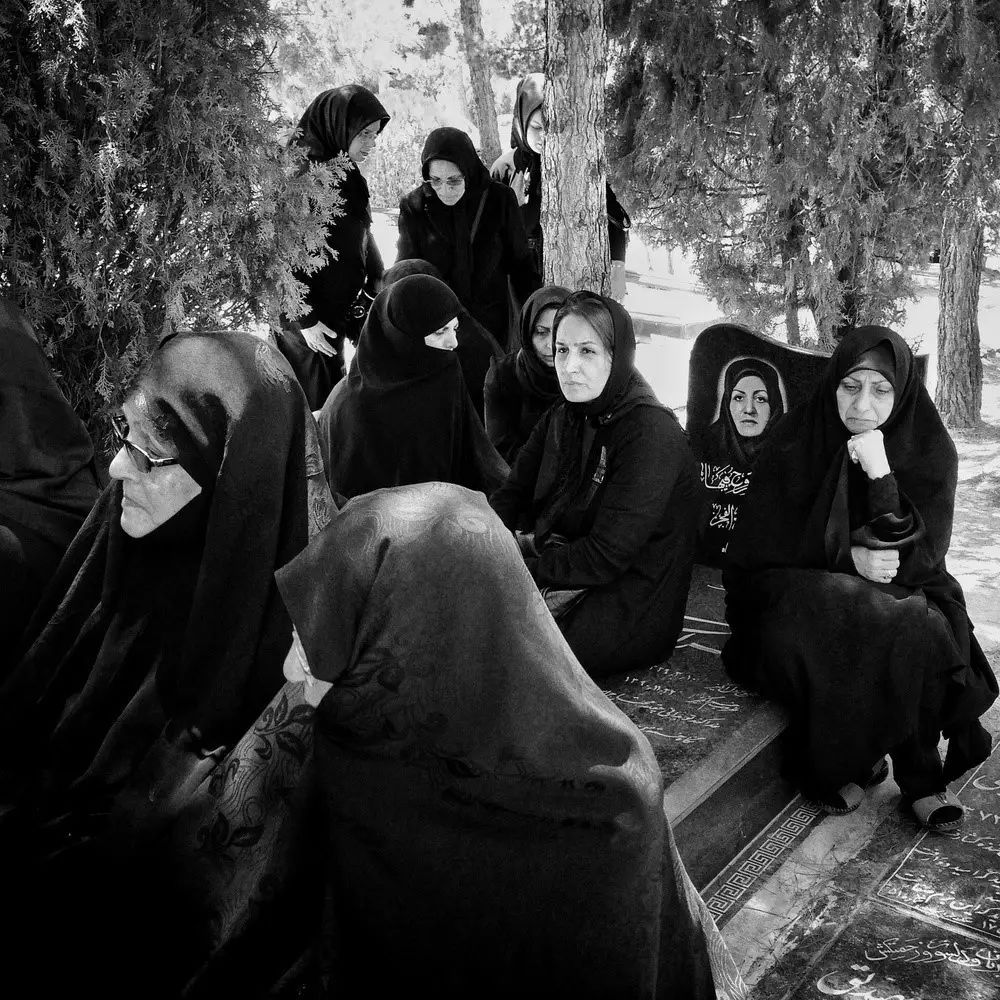 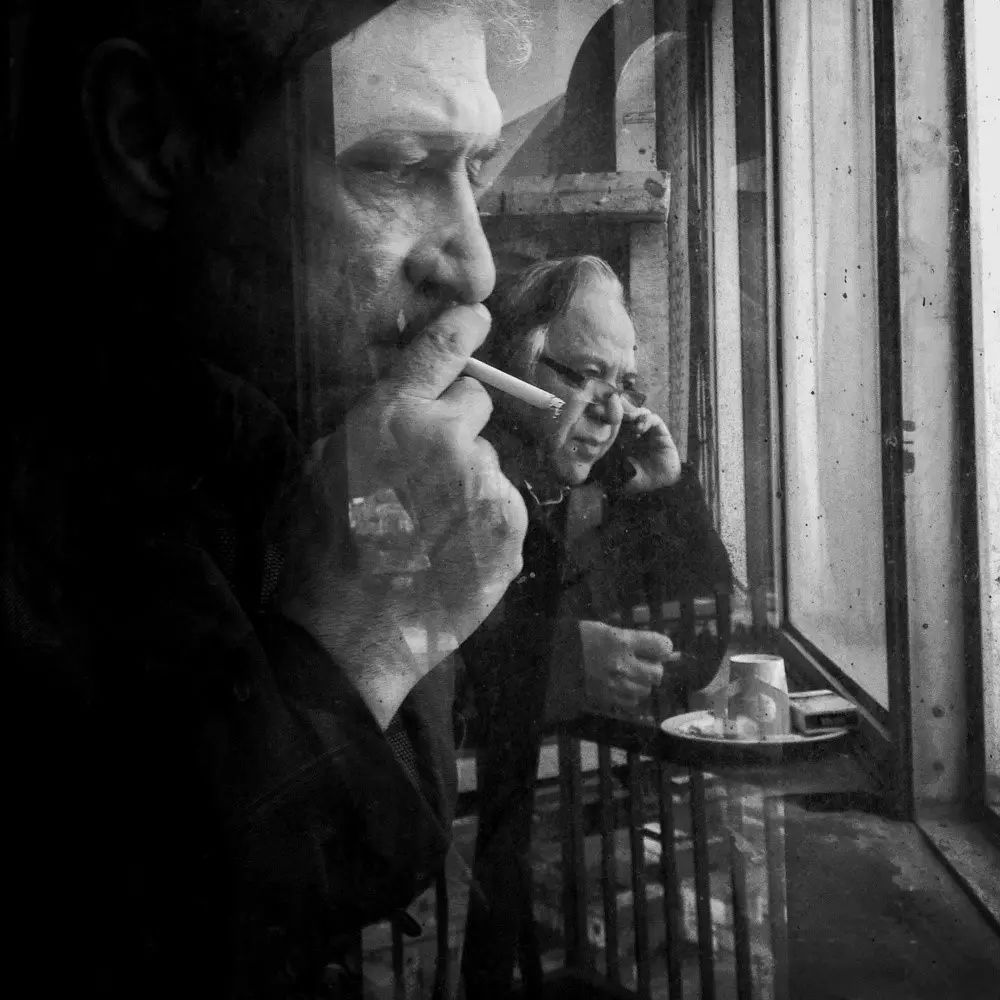 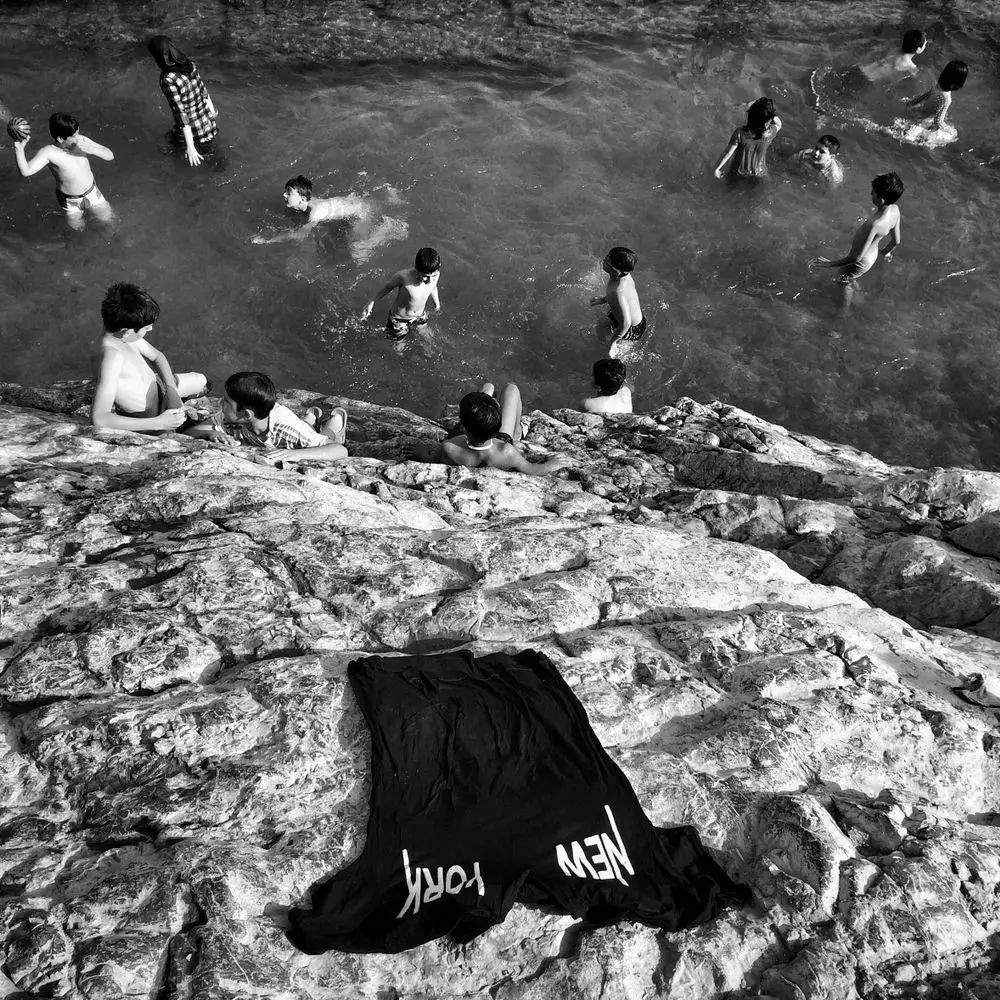 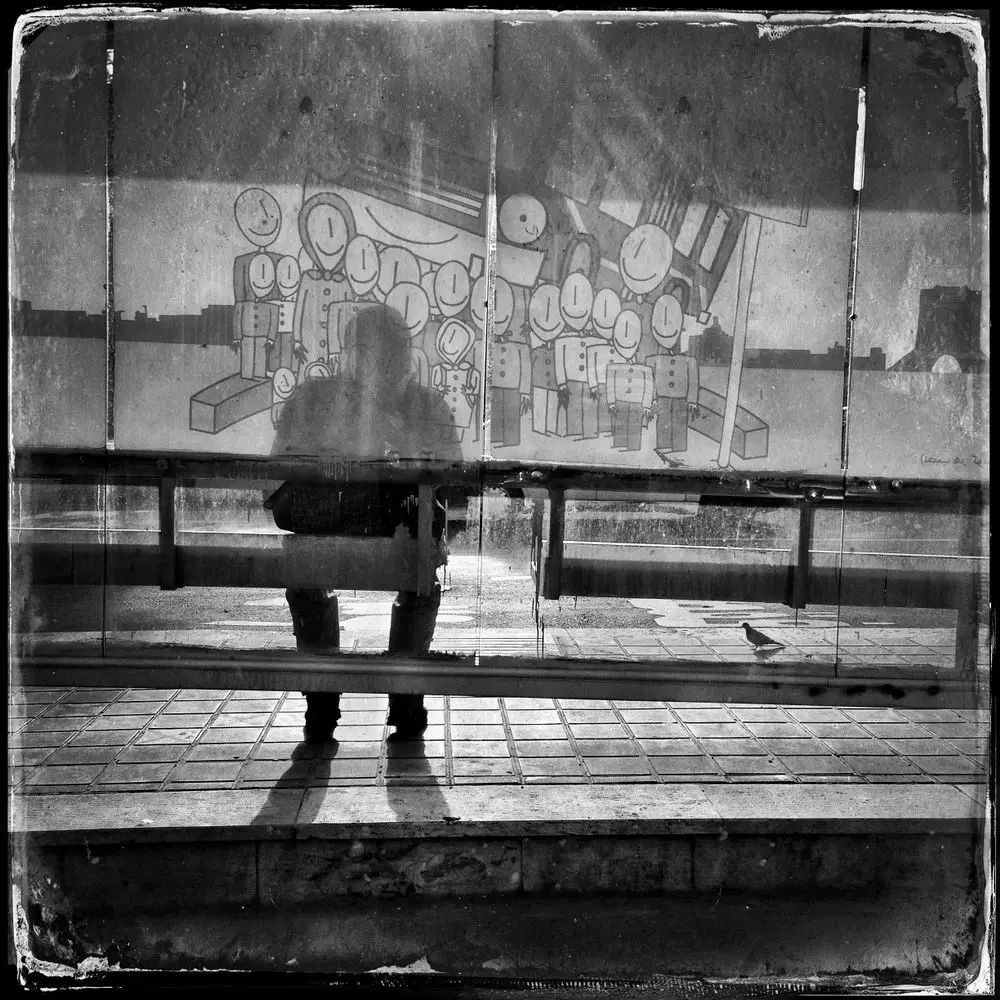 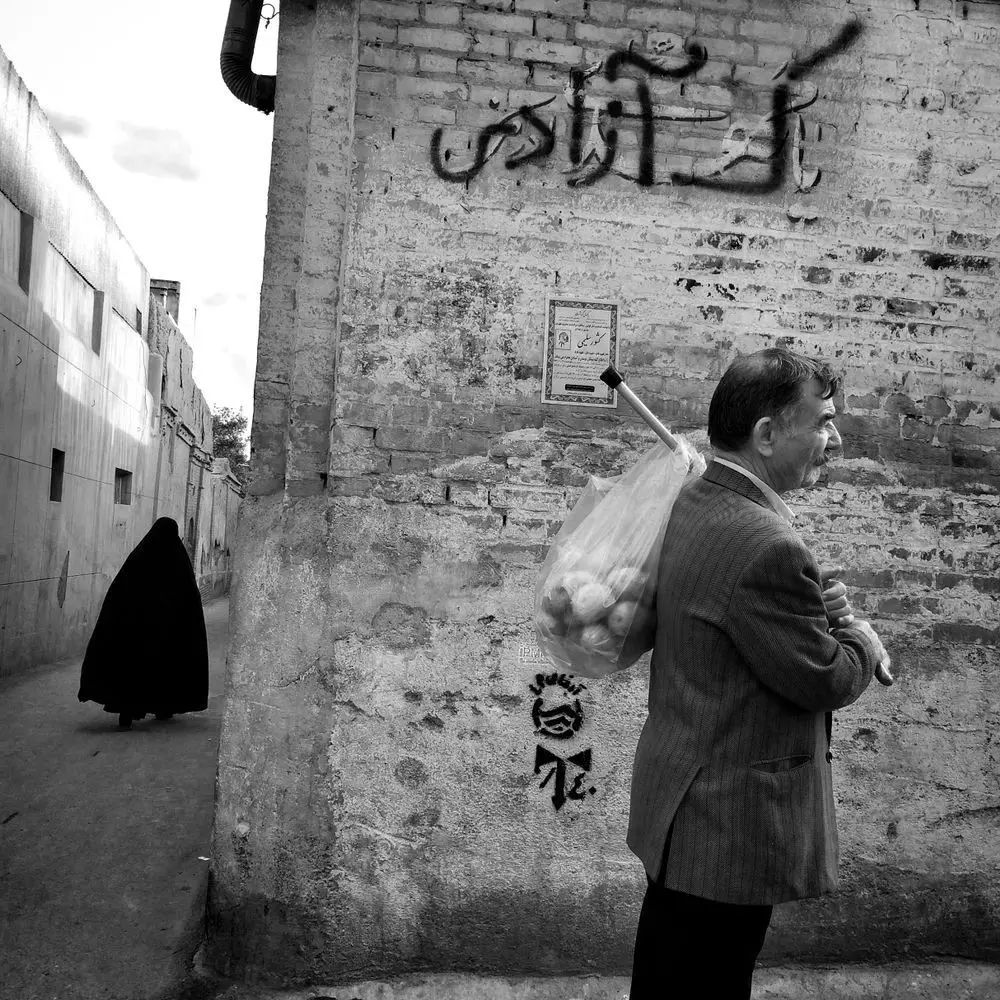 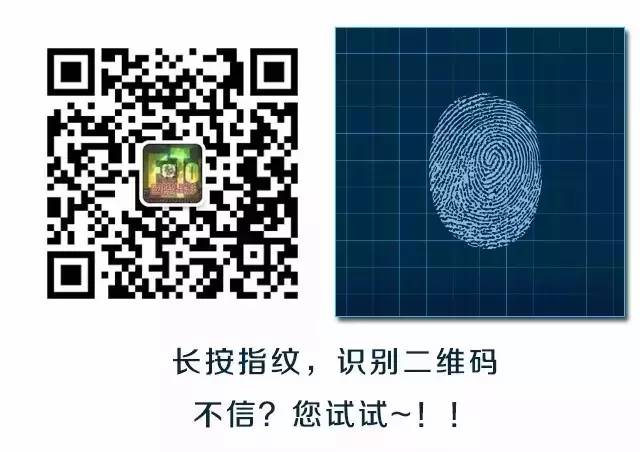